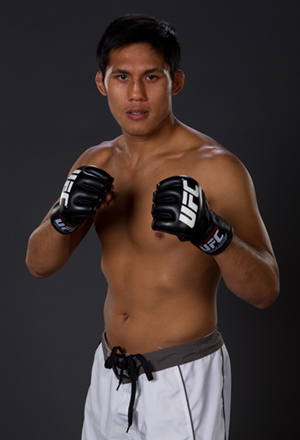 In 2000, Nam started Brazilian jiu jitsu under Carlson Gracie Black Belt – Franco De Camargo. He studied for 5 years with Sensei Franco before moving on to train with Marciol Feitosa at Gracie Barra. Over time, Nam began to slowly move away from Gi jiu jitsu and in 2005, solely devoted his training to No Gi JJ. At this time Nam met friend, mentor, and coach Jeremy Williams, where he trained full time at Apex Jiu Jitsu; until his tragic death in May 2007.

To become more versatile, Nam began boxing as well. He started in 2004, and his amateur record is 5-3. He became a professional boxer in 2006 and currently holds a pro record of 3-0. He trains under Art James of Team PunchOut of Anaheim, CA.

Nam’s well rounded MMA skills also include a wrestling component. He began in his early high school days when he was on the Rancho Alamito wrestling team in Garden Grove, CA. He was a league champion and CIF finalist. Nam also wrestled for Golden West College in 2002. In addition to BJJ, boxing, and wrestling, Nam also trains Muay Thai kickboxing under Master Fumi Fujimoto. 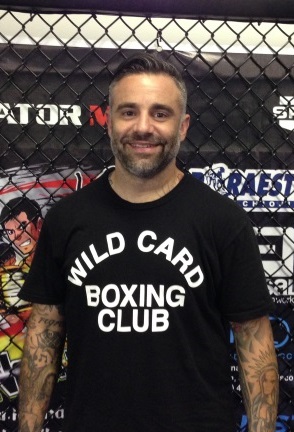 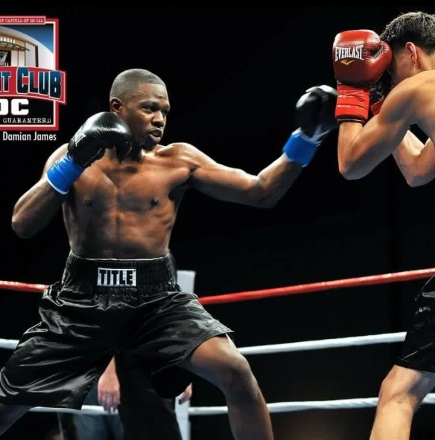 Hi my name is Anthony Thompson. I'm 27 years old and I'm a professional boxer with a record of two wins and one loss. I'm getting up there in age and still looking for a shot at becoming a great champion someday. I've had a two-year layoff from boxing and I've been workin various jobs looking for my next flight. Recently I've just started getting into the training side of the sport. I love it so much and have given so many of my young years to. At my long time gym-mate and also a phenominal fighter Nam Phan's gym. 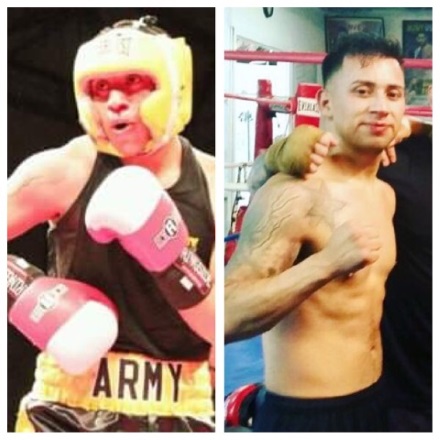 My name is Max Ramos I've been devoting my entire life to boxing. I started when I was 7 yrs old. I knew coaching something I'm so passionate about was a hobby I wanted to share with everyone else. I've competed in many amateur fights and in multiple tournaments such as golden globe, silver gloves, blue and gold, ringside, regional and national level. I've also was recruited by the army to box for their boxing team. I took gold in the all army boxing tournament and silver in the all army forces. Since then I've been competing along other national level fighters. I've competed twice in national tournament for the opportunity to represent the U.S in the Olympics. I have travel to multiple countries and state side for variety boxing competition. I also serve as sparring partner to other fighters. I volunteer my time coaching others the basic and advanced fundamental of boxing from agility to movement to throwing perfect combination but most importantly discipline.